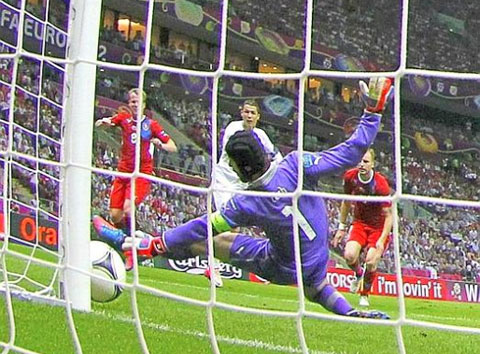 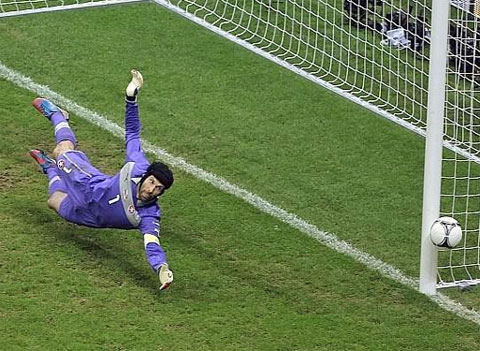 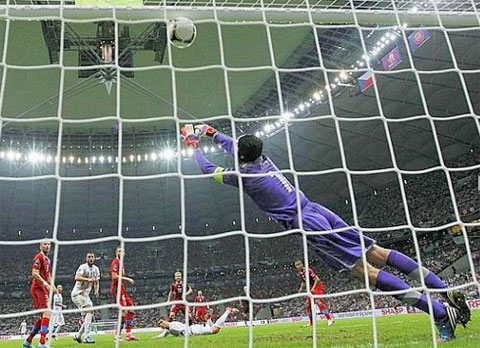 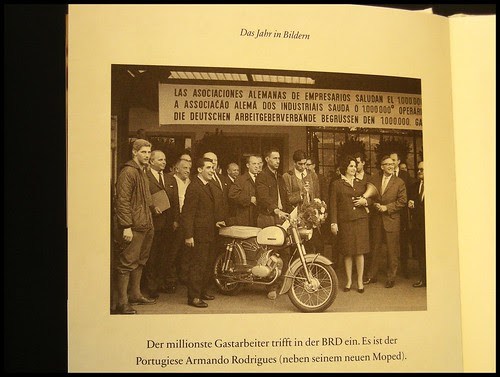 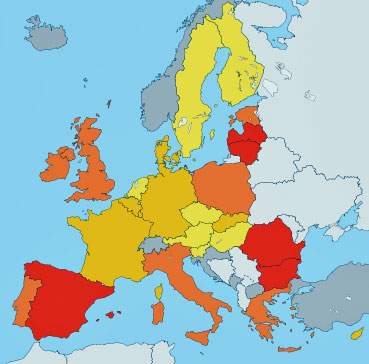 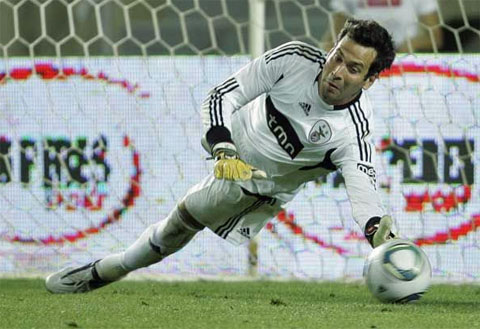 Mortality occurring at the longest lags after a cold wave are associated with respiratory illness. Infectious diseases such as pneumonia and influenza are more common in the winter season and also contribute to cold-weather deaths. Respiratory tract infections are more likely to occur during periods of low temperatures and low humidity. Low temperatures can result in bronchoconstriction and suppress immune system responses, which make one more susceptible to respiratory insult. Incidence of stroke and cerebrovascular-related deaths is higher in winter than other seasons, possibly due to low ambient temperatures leading to increased blood pressure.
Both individual and contextual risk factors contribute to a person's susceptibility to cold weather. Elderly populations are considered particularly vulnerable to cold weather as a person's ability to thermoregulate can become impaired with age. Underlying diseases, such as diabetes, and medications can modify blood pressure, circulation, perspiration rates, and some mental capacities such as warmth perception, thus complicating people's ability to identify when they are experiencing cold. Several reports show that counts of excess winter mortality are higher in people over age 65 living in colder climates.

Cities with mild winter climates see higher all-cause and cause-specific excess mortality associated with increases in cold, suggesting that relative changes in temperature may be a better indicator of mortality than absolute temperatures. City size is also an important marker of vulnerability, as associations between cold and all- and cardiovascular-cause mortality were higher in smaller, rural communities than in larger metropolitan areas. Tolerance to cold weather events may be higher in larger communities due to retention of heat in the built environment, which may create urban heat islands that buffer people's exposure to variability in winter temperatures.

Socioeconomic indicators related to morbidity and mortality do not appear to strongly contribute to a person's susceptibility to cold weather. However, the role of socioeconomic status is not clear as some evidence implies that income disparities and fuel poverty contribute to cold-related mortality. It has been postulated that consistent and regular exposures to cold weather have a protective effect by enhancing a person's resilience (adaptation) to these exposures. Yet, some evidence suggests that vulnerability to cold weather has decreased in recent years, indicating that a combination of biological or behavioral adaptations is needed for preventing mortality related to cold weather. 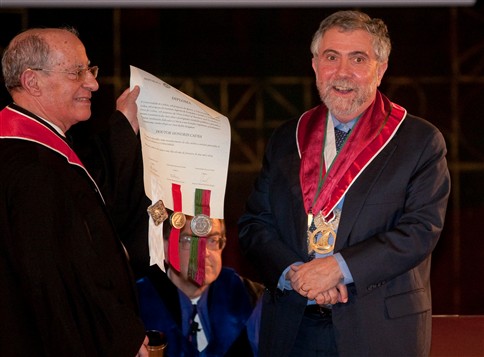 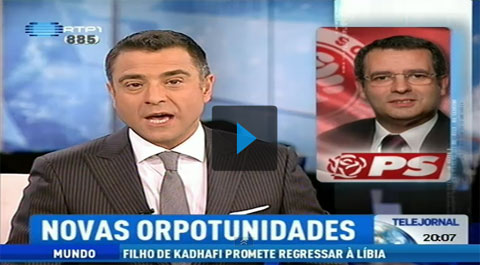 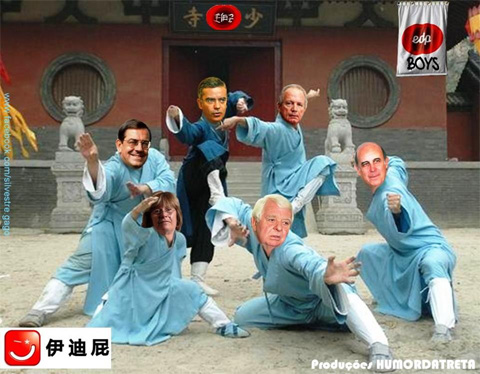